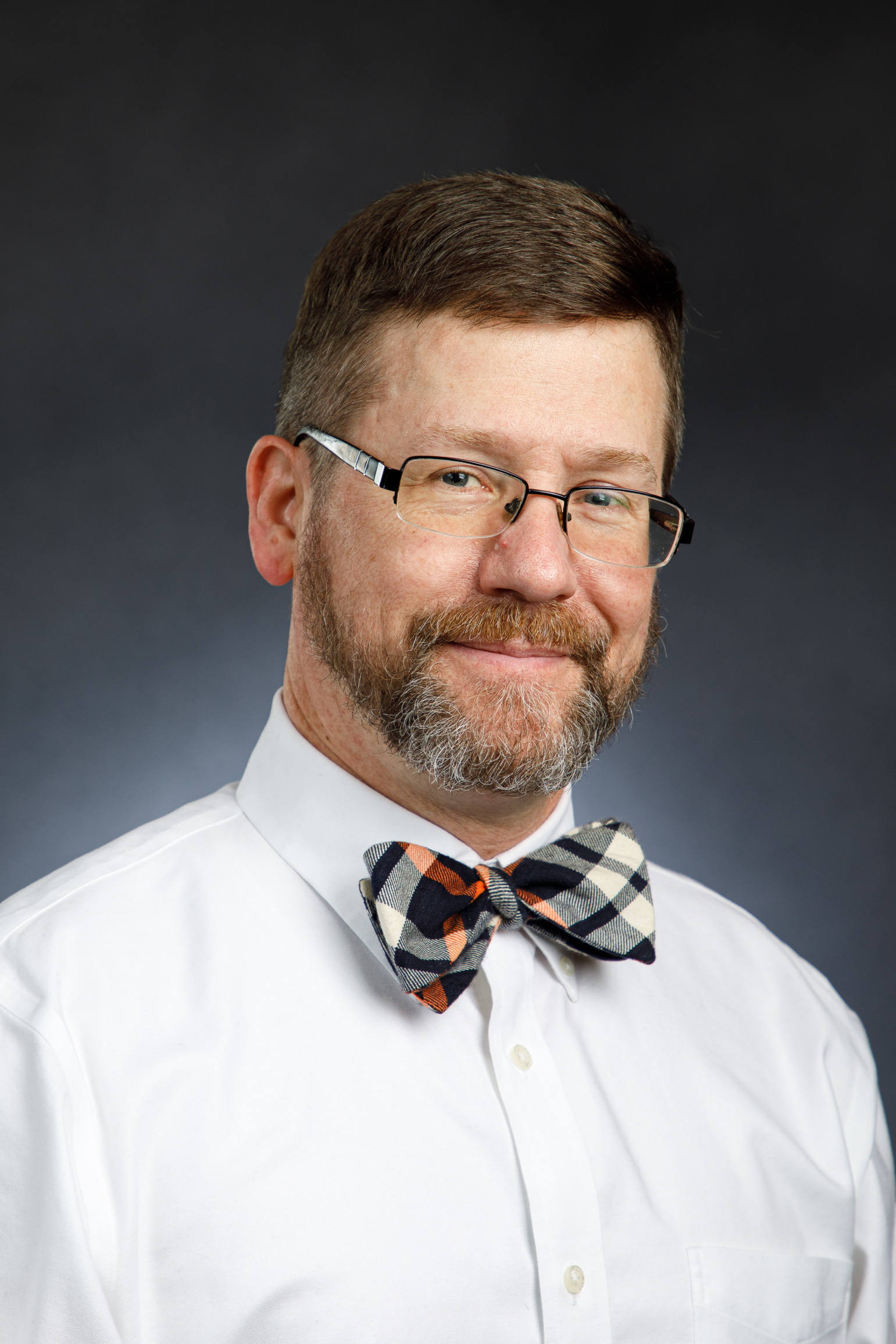 Regions of the World Speakers and Events