This research guide features resources and strategies for finding information and conducting research related to English.

WELCOME TO THE ENGLISH RESEARCH GUIDE

This guide will serve as a starting point for your research in the field of literature and writing. When using this guide, you can click on the tabs across the top of the page for specific areas of interest.

Databases - Use this tab when you are looking for journal articles relevant to the study of literature or writing, .

Books & E-books -Examples of books specific to the study of English are found here.

Encyclopedias & Dictionaries - Use this tab when you are looking for general, broad information on your topic or you need to define terms.

Websites - Use this tab for links to freely accessible content on the web.

Specific/Additional Resources - Subpages on this tab will highlight resources for specific classes or topics.

SUBJECT HEADINGS FOR RESEARCH IN ENGLISH AND NORTH AMERICAN LITERATURE

You can use subject headings to help you find the materials you need in the Jerry Falwell Library catalog. These terms, defined by the Library of Congress, tell you what a book or other material is about.

Here is a sample list of LC subject headings for English and North American Literature. 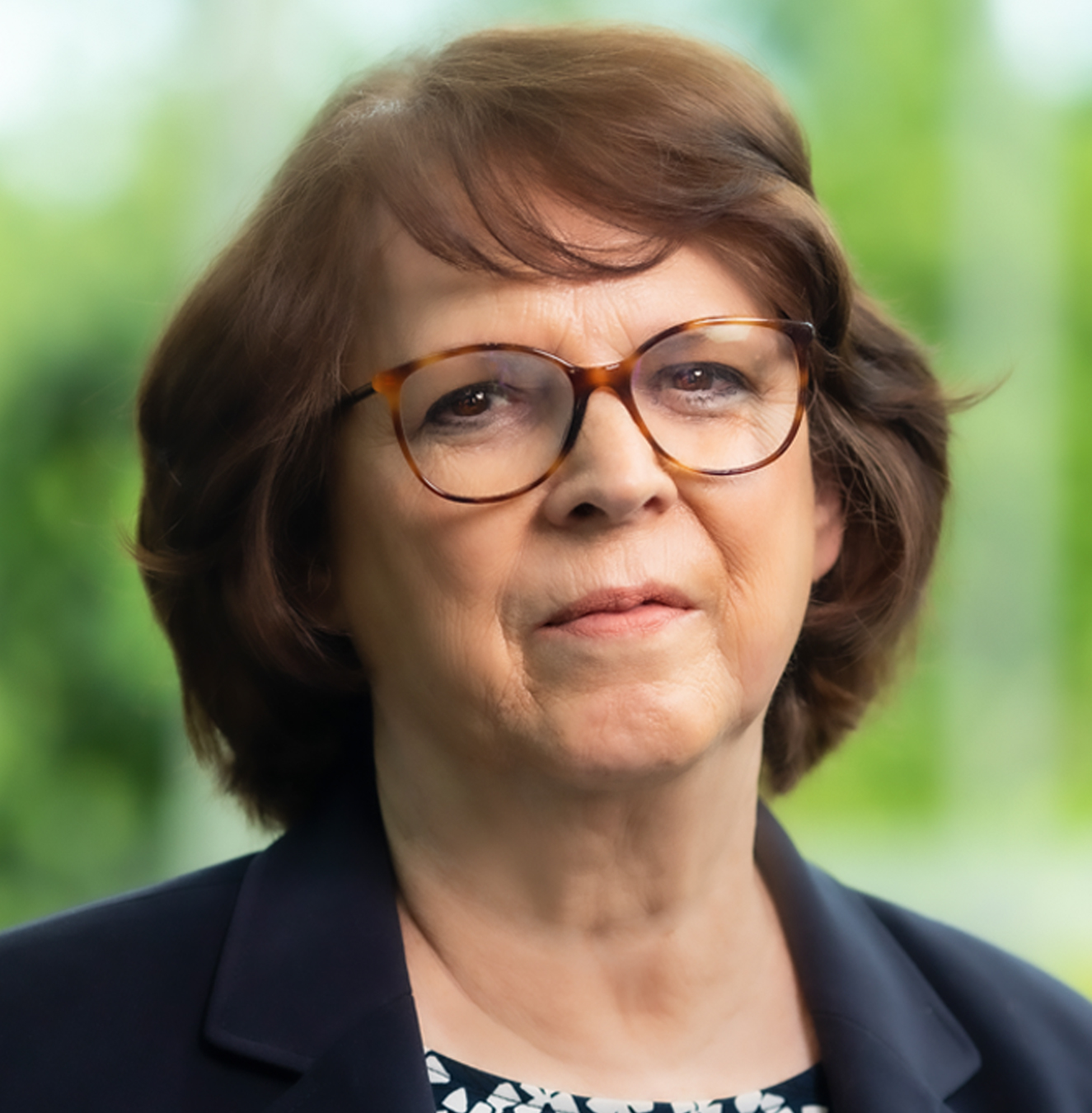 Where is Search Anything?

Search Anything is located on the library home page (library.liberty.edu) and broadly searches across books, ebooks, articles and more.

You can also search this, and all other Research Guides, using the Search Box located in the top right corner of the page.