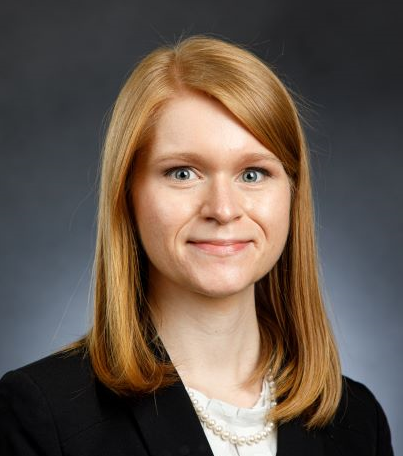 The American Institute of Physics is the United States' national center for the advancement of physical science research. Areas of study range from meteorology to optics.

Since 1899, the American Physical Society has been advancing the study of the physical sciences. Areas of study include quantum physics, accelerators & beams, fluid mechanics, and more.

Based out of Geneva Switzerland, CERN is conducting groundbreaking research on the molecules and particles that make up the universe. Much of CERN's research relates to particle physics and astrophysics.

The Jefferson Lab is a national accelerator facility operated by the U.S. Department of Energy in Newport News, Virginia.

The Institute of Physics is a professional society for physics in the United Kingdom and Ireland. Areas of study range from biophysis to astronomy.

Lectures, handouts, and materials from professors at the Massachusetts Institute of Technology (MIT).

An online conversation calculator developed by the Institute of Chemistry und Biochemie at the Freie Universität Berlin.

Interactive periodic table provided by the International Union of Pure and Applied Chemistry.

Extensive list of physics calculators provided by BY JU'S.