There is one literary resource which presents its contents in the Spanish language. Many other databases with contents in English are listed under the general Databases tab. 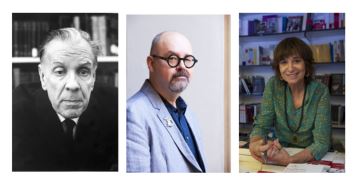 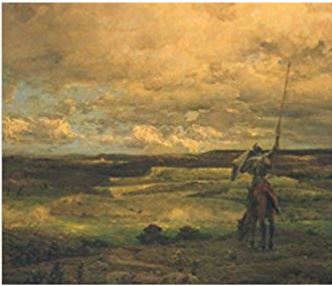