Included here are links to works about famous French buildings, French artists and  French authors which can be found in the Jerry Falwell Library collection. 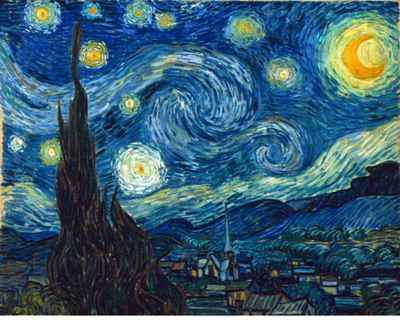 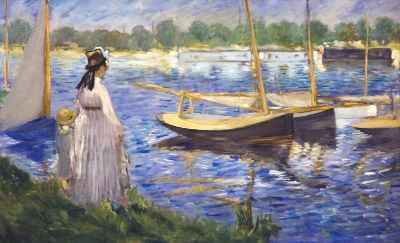 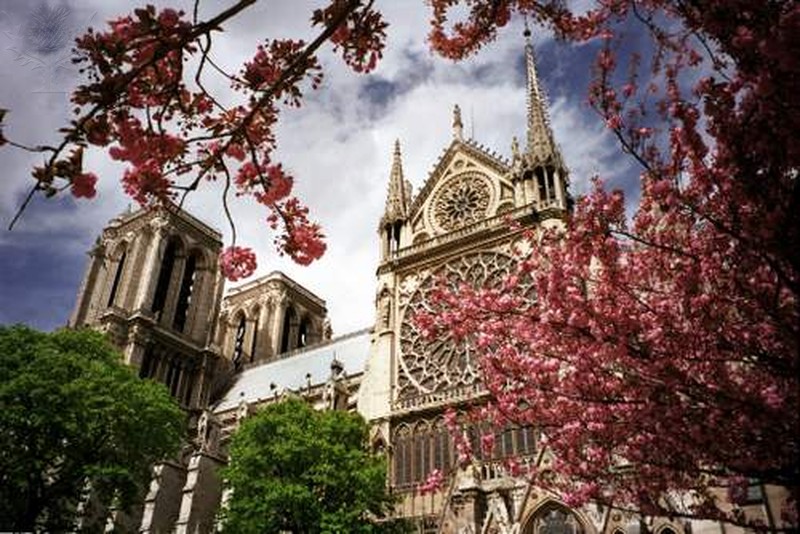 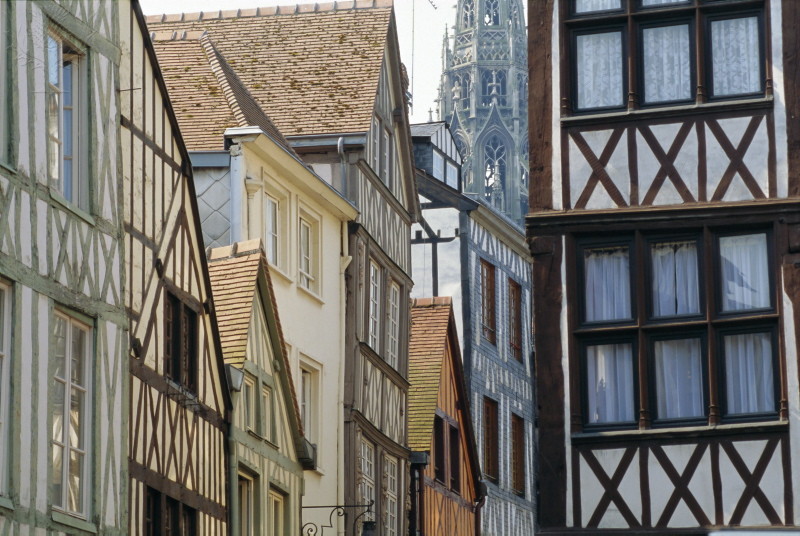